Coach Garth Brennan has confirmed his side for the match against the North Queensland Cowboys at 1300Smiles Stadium, tonight.

Captain Ryan James returns to the side with Max King shifting back to the interchange bench. Phillip Sami shifts into the centres, replacing Dale Copley (hamstring) and Tyronne Roberts-Davis comes on to the wing for his first match of 2018. Mitch Rein will look to go 80 minutes with Nathan Peats out of the side due to a rib cartilage injury.

The side is as follows: 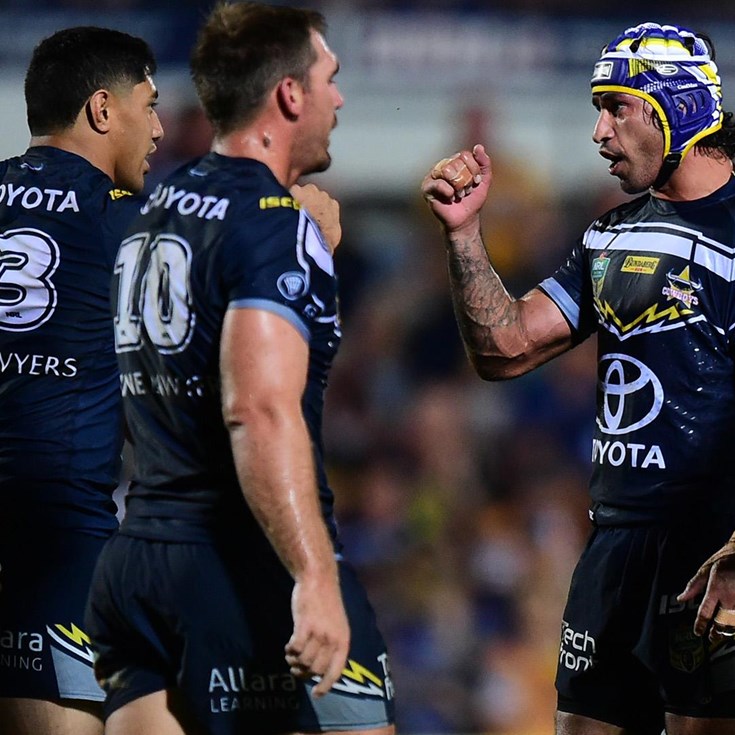 Cowboys name side to face Titans